The latest release of JDK Mission Control was recently released! Since I am a bit late with this blog, there are already some binary releases available, for example: 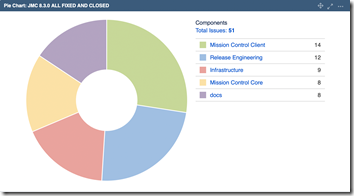 Parser improvements
The performance of the FastAccessNumberMap has been improved for sparse values. 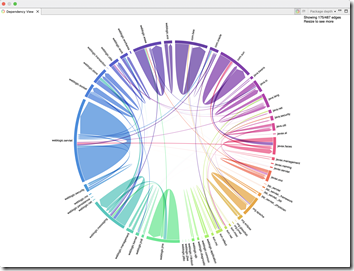 Graph Pruning
The graph view in JMC can now be pruned to focus on the most impactful nodes. Select the target number of nodes, and the visualization will show at most that many number of nodes. 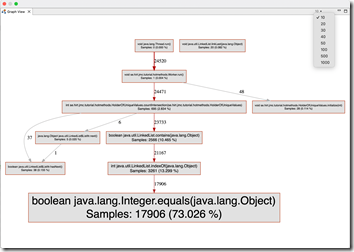 Selectable Attribute
It is now possible to select which attribute to use for the weights in the trace view and the flame graph view. 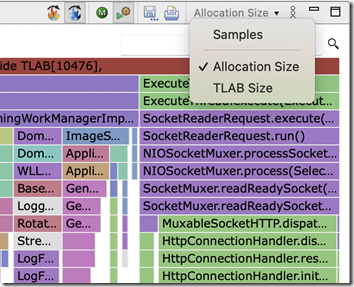 The help page was inaccessible, throwing an error on macOS M1 when JMC is run on JDK 11.0.16. This is now fixed.

The help page was inaccessible, throwing an error, when running on JDK 17+. This is now fixed.

Links in the results of the automated analysis results would not open properly on Linux and Mac OS X. Now they do open in situ.

Because of updates to the naming of certain platform dependencies in Eclipse 4.25 (e.g. JUnit 5 bundles now have name of the form junit-* instead of Orbit variants org.junit.*), it will no longer be possible to install the plug-in version of JMC into Eclipse 4.25+. This will be resolved in a later version of JMC. A workaround for now is to build JMC from the mainline (9.0 EA), and installing the plug-in version from the resulting update site archive.

JMC can crash when completing a recording on MacOS 13.0 on x64. It seems to be related to running JavaScript in the Browser component. Eclipse is investigating the issue here.

There is a new version of JMC out. Have fun!