Flight recorder is most commonly used to dump the last few minutes of data. Either by doing a profiling recording for a minute or so, or by having a continuous recording which is later dumped when some anomaly was discovered using a monitoring tool, for example the JMC JMX console.

Sometimes though, people bring me enormous recordings. Now, enormous recordings are not handled well in JMC. Most of the time, JMC will discover that you are trying to open something that is too large, and prompt you for what subset of the recording you want to open. 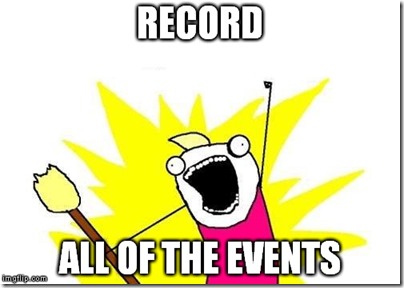 Sometimes it is easier to simply split the recording into smaller recordings instead.

Here is a small tool that can be used for splitting flight recordings:

Let me know if you run into trouble! 🙂