Soooo, this was a pretty hectic year. What with the relocation to Switzerland and all. Internally within Oracle I submitted two talks of my own for consideration to JavaOne 2014, plus one together with Oleg Mazurov. They were all internally accepted within Oracle to be submitted to the JavaOne 2014 conference call for papers. Guess who forgot to actually submit the talks? Yep.

That said, all is not lost. Oleg did not forget to submit the one I will be co-presenting with him.

This is the talk:

Be in Control of Your JavaFX Mission [CON2262]

Starting with JDK 8u20, Java Flight Recorder (JFR) and Java Mission Control (JMC) can help you look under the hood of the JavaFX runtime to better understand the behavior of your application. This session takes you on a tour of all the steps from launching your app to visualizing collected data in the JavaFX plug-in of JMC. It provides a brief overview of the JavaFX architecture required to correctly interpret and analyze presented data. JavaFX developers will learn how interaction with JFR is implemented in the JavaFX runtime and how it can be extended to collect and visualize information they need.

If anyone wants to meet up, I will be in SF on Thursday. Also, since I screwed up, I will make amends by:

I’ll say something on my twitter when the tutorial is available.

Hope to see you at JavaOne! 🙂 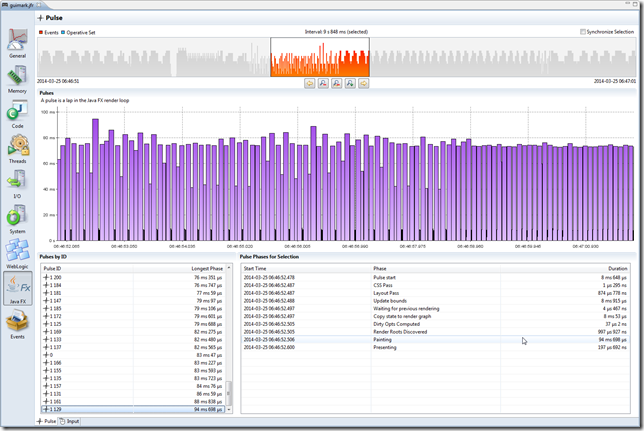 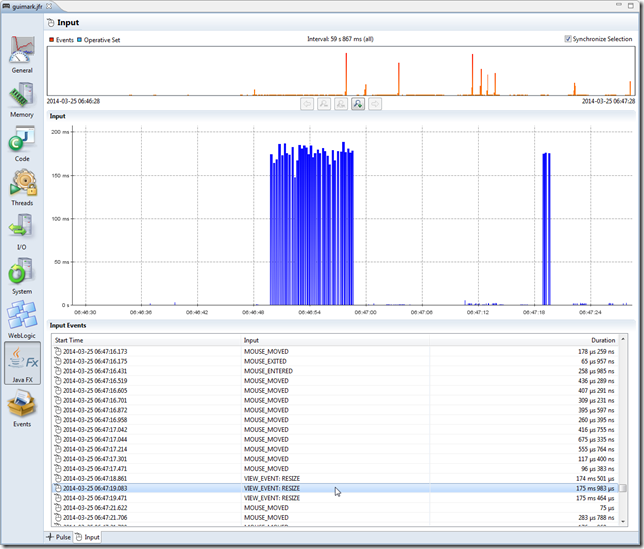 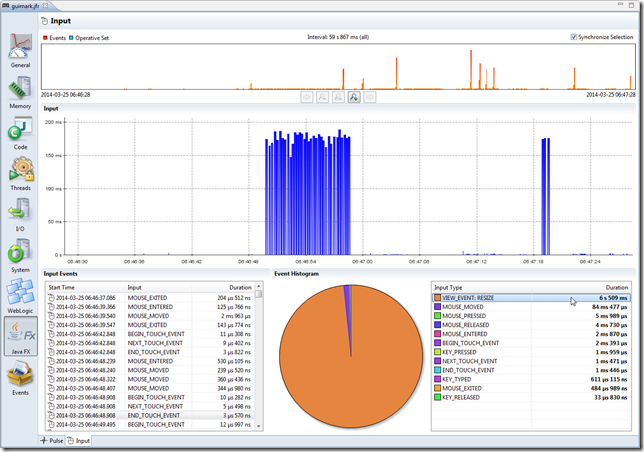 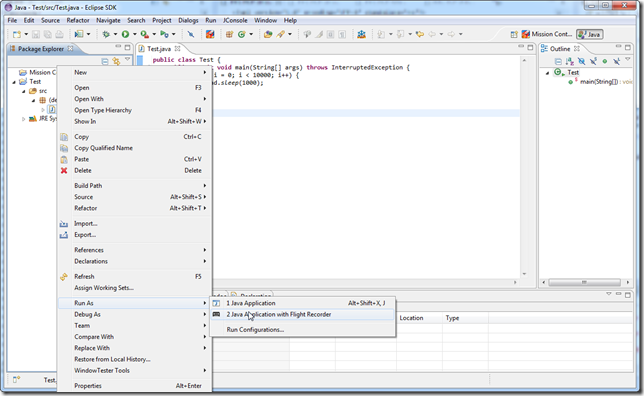 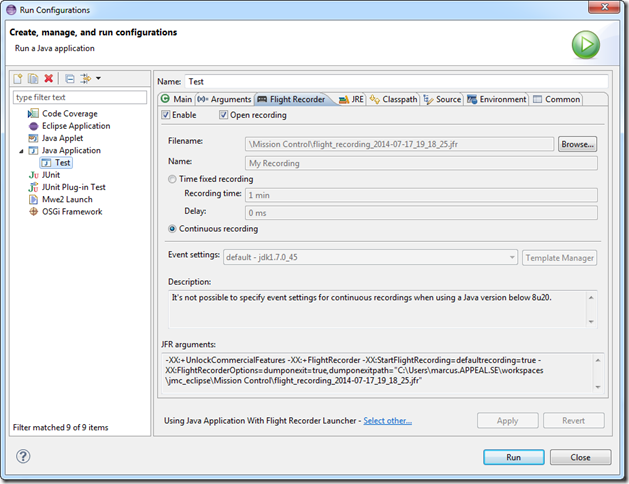