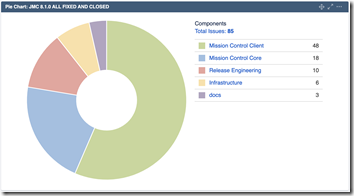 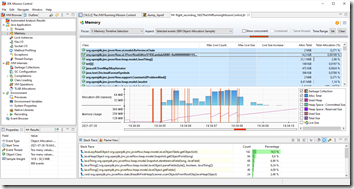 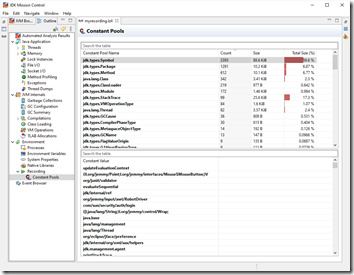 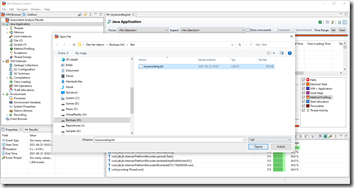 Good news! The JDK Mission Control core library bundles are now available on Maven Central, making it easier than ever to use things like the the JMC JDK Flight Recorder parser to transparently parse and extract information from flight recordings ranging from Oracle JDK 7 and up to the very latest versions of OpenJDK.

I have updated my JShell example so that you can see an example of them being used.